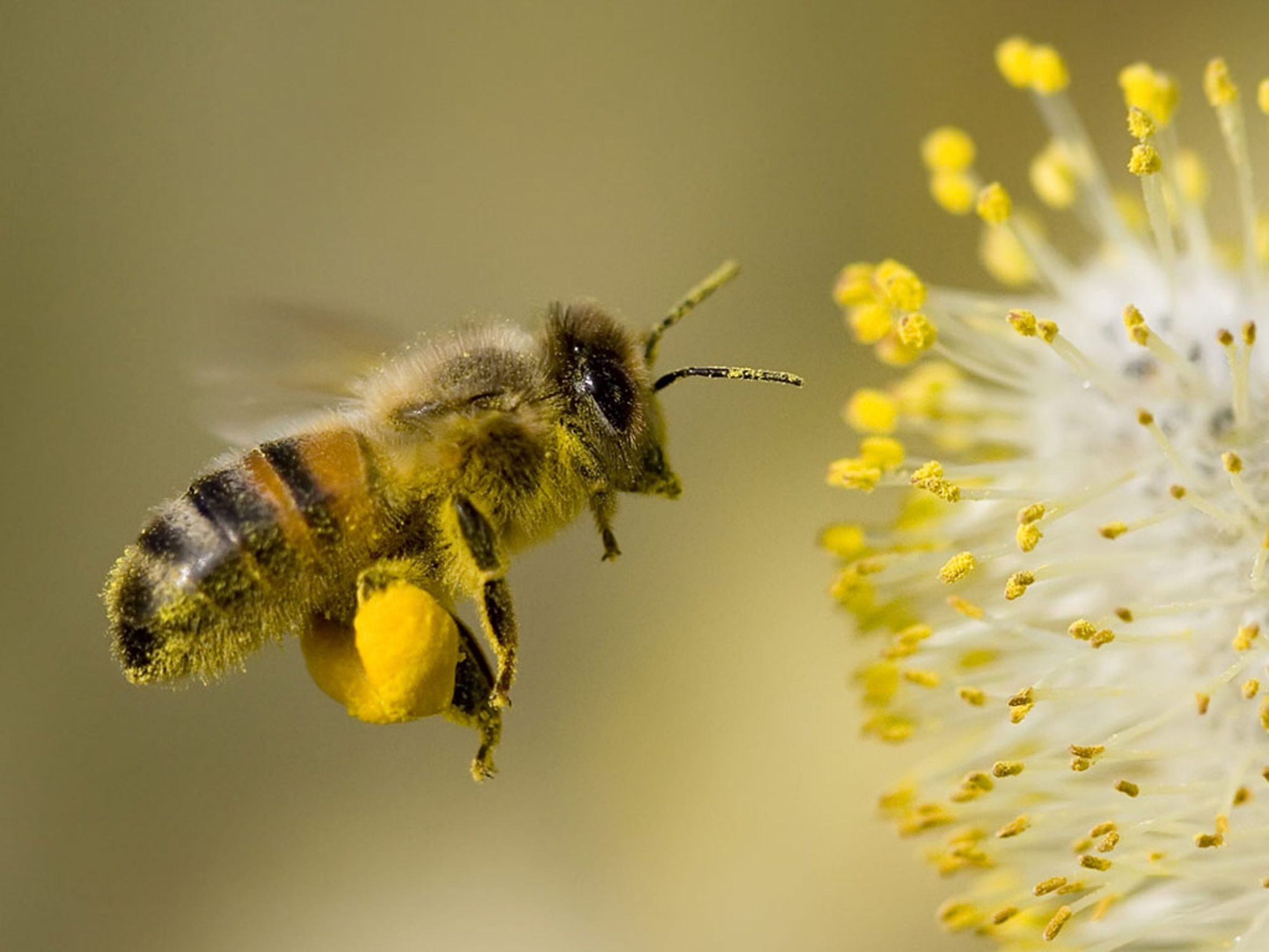 Bees are an important part of the ecosystem, but they can also be harmful. Some varieties are cute, while others are frightening. A bee sting may be a serious risk to someone’s health and not a big deal to another person. There’s no debating it – bees are a peculiar type of insect. Here’s a few interesting facts about bees and bee removal.

What type of bees can sting me?

While there are many types of bees, but some of the most common in the United States are the honey bee, carpenter bee, and the bumble bee. All of these bees can sting you, but a single sting won’t seriously harm most people unless they are allergic.

Queen and worker bumble bees can sting, and because their stingers lack barbs, the bees can sting repeatedly without hurting themselves. These bees are not usually aggressive, but they may attack in defense of their hive. Honey bees have a barbed stinger that gets stuck in the flesh, and because of this they die after they sting someone. Female carpenter bees have stingers that can be quite painful, but they are not aggressive and rarely sting anyone.

Bees do not inherently want to hurt people. Most of them behave aggressively to defend their nest or hive. This is why it’s so important to have professionals remove beehives. Pest control professionals have the tools needed to do so safely.

Carpenter bees, which often live in fences, appear to be aggressive, though they rarely sting people. They will hover around the entrance to their hive in an effort to scare away potential threats. Carpenter bees are also known to dive-bomb threats by swooping down and acting aggressive.

Many species of bees pollinate flowers, but you have most likely seen a bumble bee flying around your garden, hanging out in the flowers during the warmer months. These master pollinators are black and yellow, larger bees that obsessively seek out flowers in search of pollen and nectar. Other than the honey bee, they are likely the second biggest pollinators and are very important to the planet’s overall ecosystem.

Many people think the bumble bee’s large size and furry body makes them the cutest type of bee. We’d have to agree! Whether you are a fan of bees or not, it’s best to make sure any hives are far away from your home. You could accidentally disturb a hive and have a real problem on your hands. Need help removing a hive? Call us at (602) 688-4985 or send us a message at ftorres@cimexcontrol.com.